1XI edge Woodhouses to start off with a win 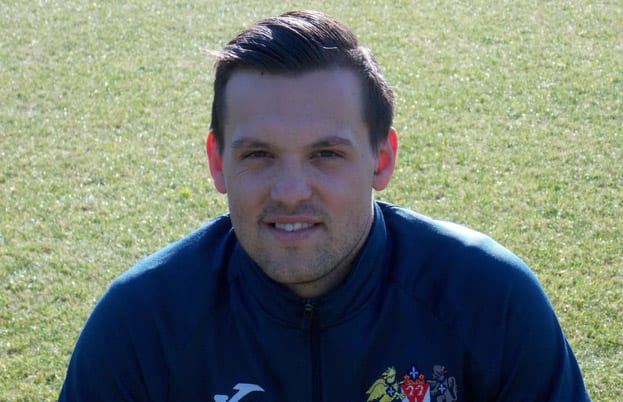 An important seventh wicket partnership between Tom Gibson and Haris Aziz saw Prestwich over the line in their first game of the season against Woodhouses.

Prestwich still needed 19 to win when the pair came to the crease but showed character and skill to knock the runs off and guide the team to an important four wicket win.

Earlier, Prestwich lost the toss and found themselves fielding on the hottest day of the year, but that didn’t stop openers Ryan Stanbury (2-15) and Danny Pawson (1-38) bowling tightly and were unlucky not to pick up a wicket in the first 10 overs.

The breakthrough eventually came in the 14th over as Pawson trapped overseas amateur Vincent Poller for 19, claiming his first Prestwich wicket since his move from Heywood.

The introduction of Andrew Bradley (3-43) saw more wickets fall, one of which coming in a bizarre fashion as Woodhouses batsman Leighton Friend was given out for ‘obstructing the field’ as he handled the ball after playing a shot.

Nick Hardman scored 42 and was going well but once he was bowled by captain Sam Holden (2-15) the innings came to a quick end, Prestwich bowling Woodhouses out for 146.

The run chase started in the worst possible way as after just four overs Prestwich lost two wickets with just 10 runs on the board.

However, 2018 top run scorer James Wharmby was then joined by Stanbury at the crease and the pair put on 56 before the latter was out LBW to Josh Butler (3-32) making 36.

Then when Wharmby was bowled round his legs and Holden was out after a miscued shot, the game was back on.

But Pawson capped off a fine debut with a knock of 30 for himself, setting up the final partnership between Gibson who ended on 22* and Aziz, who hit the winning runs over mid off, meaning Prestwich start the season with a five point win.

The team travel to Roe Green this weekend who beat Monton on Saturday, scoring an impressive 246 in the process.