The origins of Prestwich Football Club can be traced back to 2003 when members of PCTBC had been passing time during the winter months with a series of weekly football games at Goshen Sports Centre in Bury, as CSKA Michaelovitz competed against Bradders FC.

Post-match debates often raged about the formation of our own Sunday League team but concerns over costings and problems with the playing season’s overlapping with the cricket often brought a halt to any serious developments.

However in 2005, we pressed on with our plans and sounded out local businessman Gary O’Brien about sponsorship and becoming the clubs manager while an agreement was reached with Prestwich Arts College for the use of the “Grimshaws” playing field adjoining the cricket club. Equipment and kits was soon purchased as the club was accepted in to the Bury Sunday League for the start of the 2005/06 season, playing in the third tier, Division Two, as Prestwich CC Football Club.

Over the next four season’s, PCCFC rapidly progressed through the divisions to become an established side in the league’s Premier Division.

In 2009, the club felt it was necessary to secure additional regular income over the winter months once cricket and tennis activities had finished each September through to April.

The obvious solution was to expand the football section and for the start of the 2009/10 season, Prestwich had seen two teams accepted in to the Lancashire Amateur League, the Sunday team carrying on as normal and the addition of a new Junior Football Section. With this expansion, the name of the club was changed to Prestwich Football Club.

In January 2010, the club was awarded FA Charter Standard Club status and in May 2011, the club achieved promotion to the Premier Division of the Lancashire Amateur League and won that prestigious title the following season, narrowly pipping rivals Old Boltonians by a single point.

In 2014, the First Team completed a remarkable treble of the LAL Premier Division Championship, the Lancashire FA Amateur Cup and the LAL League Cup. 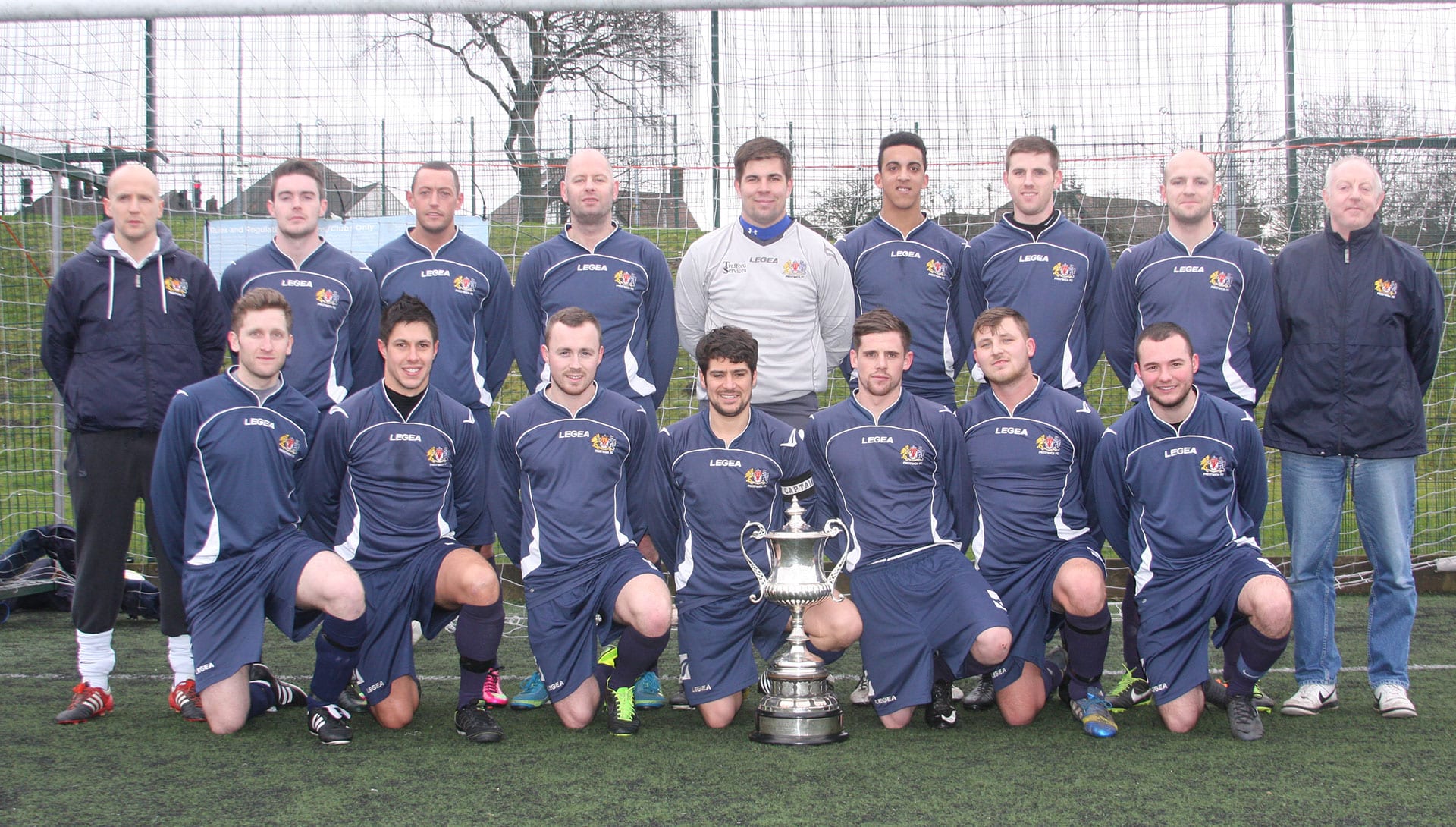