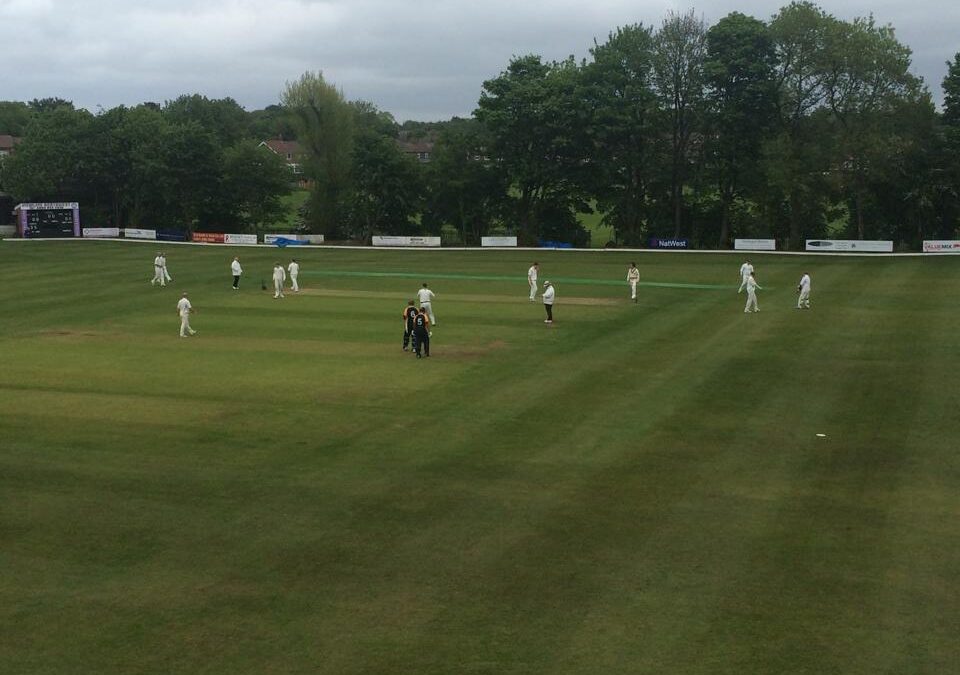 Prestwich 1sts notched up a four-wicket victory at Woodhouses – but it was the third team who “hatched” out the win of the Easter opening weekend.

With 7 teenagers in the side, they defended a total of 122 for 9 to win by 28 runs against Glodwick 3rd XI on Sunday.

The home total relied on the senior experience of Richard Hatchett, who top scored with 35 not out, and skipper Steven Lorenzini, who struck 32. Anees Arif and 15-year-old Josh Ahern then took four wickets each to help dismiss the visitors for 94.

Stanbury top scored with 36 and Danny Pawson made 30, but with wickets falling at regular intervals, Tom Gibson’s unbeaten 22 was necessary for Prestwich to breast the finishing line.

Prestwich 2nd team could only muster a total of 54 against Winton 1st team, but had visions of pulling the Easter bunny out of the hat when they dismissed the first 4 batsmen for just 8 runs.

Aaryaman Roy, who had earlier top scored with 19, took 3 wickets along with Alex Taylor, but the visitors recovered sufficiently to win with 4 wickets to spare.