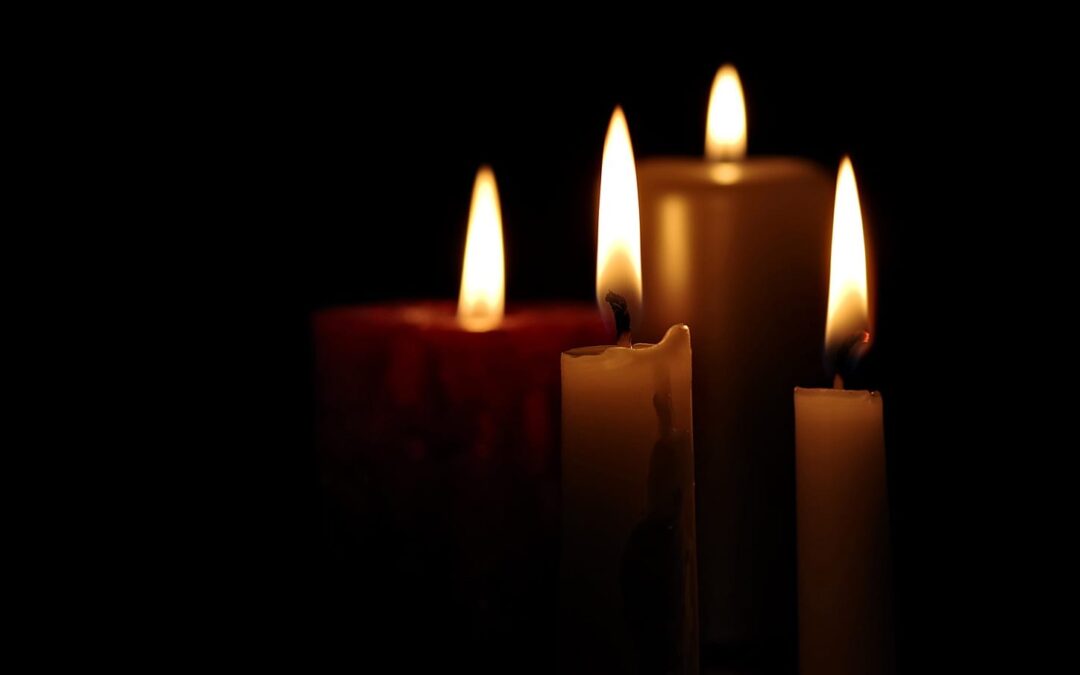 All at PCTBC wish to pass on their sincere condolences to Betty and the family.

Bob was a special man who supported the club for many years. He was a great family man and supported  his beloved Man Utd with a passion. A season ticket holder for many years and a devoted fan. I personally had many hours of banter with him and found him to be a sincere and proper football fan. Although his colours were always on show he was always fair and reasonable in his assessment of all teams. Something maybe we can all learn from. He had a special name for me and used it every time I raised the fact my shoulders were hurting under the weight of trophies (part of our regular banter).

My final words are plagiarised from both another members view of Bob when he said ‘He was the salt of the earth’ and Monsignor Allen who said ‘What you saw was what you got from Bob’, nothing else needs saying.