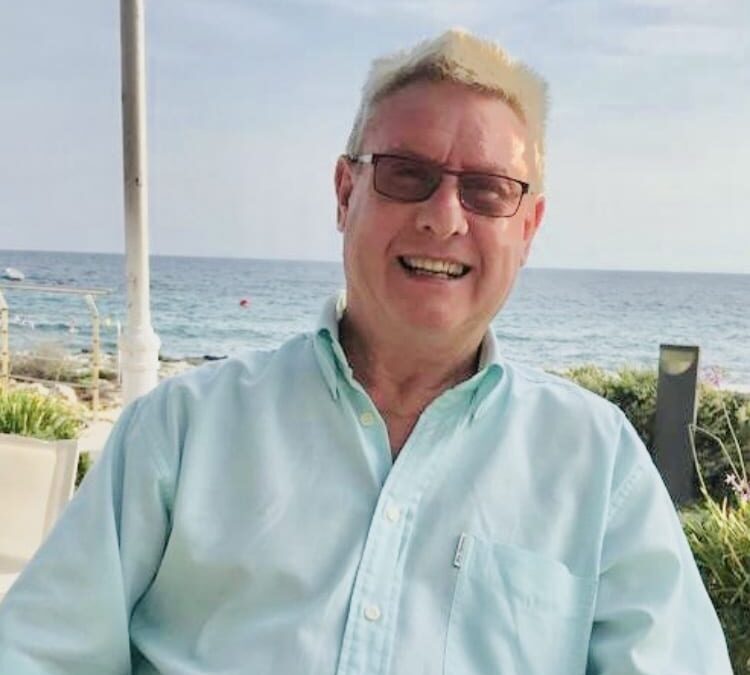 Last week was the funeral of a long standing servant of PCTBC. David was a former Chairman of the Tennis Section and a volunteer across the whole spectrum of his club.

He epitomised the word volunteer and was a true sportsman. He played Football at a seriously high level professionally at Manchester City and later in non-league. He supported Manchester United with a passion and spent many hours in his later years trying to educate Bents in the finer arts of the game, Bents would admit unsuccessfully.

Whilst Chairman of the Tennis, he qualified as a coach and many new members benefitted along the way. Again in his later years (60s) he turned out at short notice/emergency for Prestwich 3rds at cricket.

Just a wonderful club man that supported everything to do with both the development and sustainability of his Club.

The club survives today on members like David. When asked he always stepped up to the plate.

He leaves behind a wonderful wife Heather and son Matthew and family who adored him.