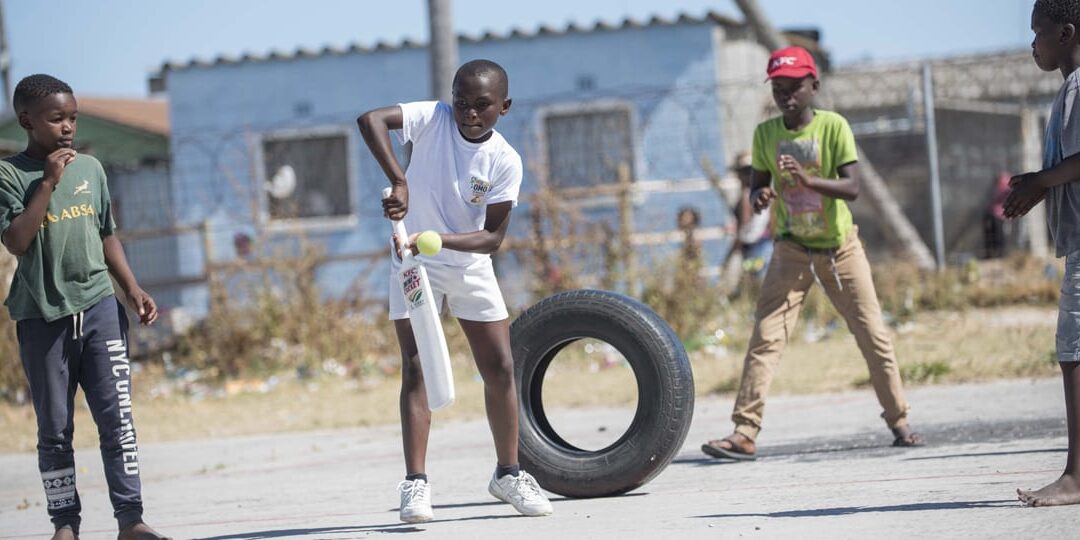 As previously reported the CriKIT Charity set up by Tom Robinson, a member of our club, had successfully reached its goal and sent equipment to the Gary Kirsten Foundation. Now that the kit has arrived in its intended destination Gary Kirsten has released a video (which you can view via the facebook link below) personally thanking Tom for his hard work.

Tom was delighted that the kit had arrived successfully and had the following to say, “It’s been a long process to eventually ensure the kit reached its destination but certainly worth it in the end. I would like to thank the club for their support and those members who donated kit. Thanks must also go to other clubs in the area including Bury, Haslingden, Ramsbottom, Werneth, Whalley Range and Edgeworth who all donated valuable equipment.”