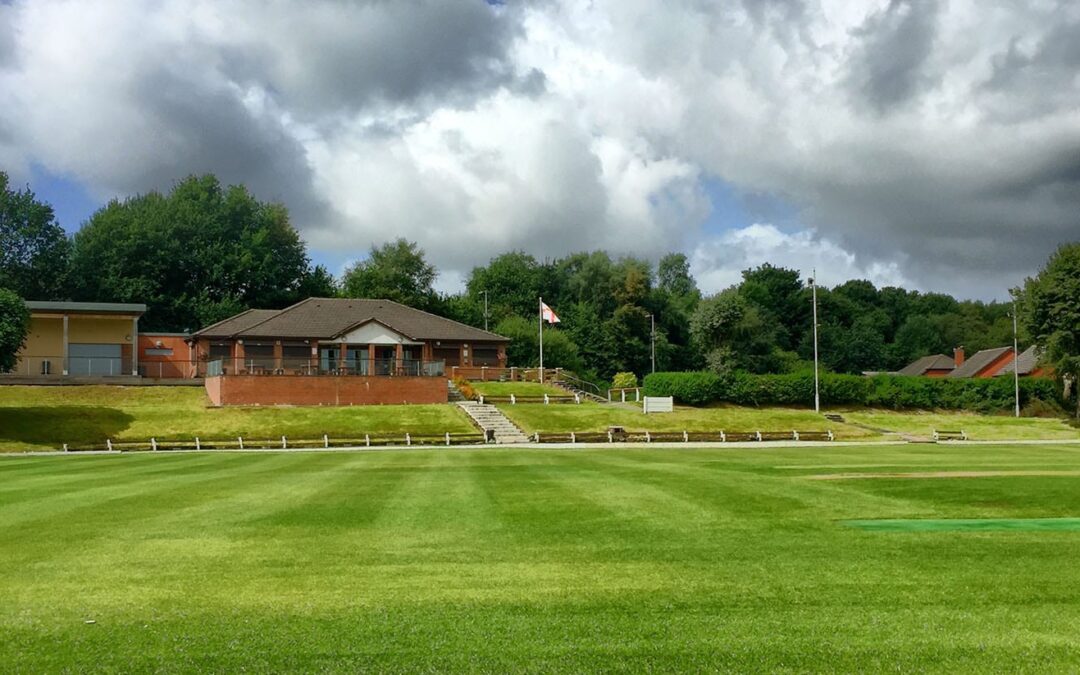 The GMCL (Greater Manchester Cricket League) has announced that the season will not start on Saturday April 18 as originally planned.
This stance will be re-assessed at regular intervals.
Given the current situation and Government advice, the GMCL estimates that the season is unlikely to commence before the end of May.
A decision has already been made that the 2021 league season will see each club remain in the same division they were due to compete in for 2020.
The junior season, featuring our U9, U11, U13, U15 and U17 teams, was due to begin week commencing April 19, and this has likewise been postponed until further notice.
Prestwich had also entered an U14 team in the Salford & District Youth League and they have deferred the start of the season, in line with GMCL.
Please keep visiting our website for regular updates.