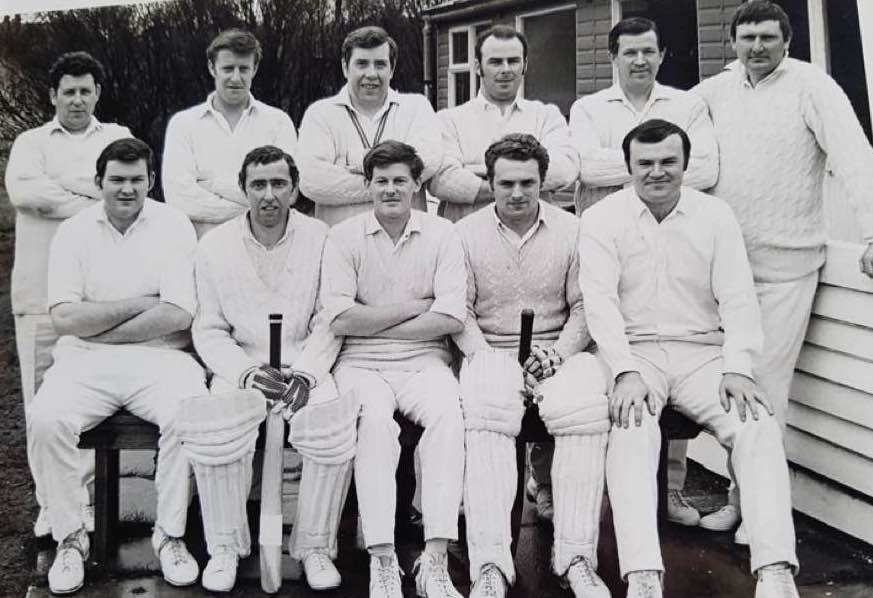 Sadly we have to report the passing of another legend of our club. Andy Taylor’s beloved brother Peter who died yesterday morning.

Peter (pictured front row, centre) was a legendary member of the club from his early days until he finished playing.

He was a former 1st XI Captain that was influential in the development of members as players and as longstanding supporters of the club. A deep thinker of the game and when he and Lynn emigrated to Yorkshire he became a leading member of Tong Park CC (near Bradford).

We will provide all the details of the funeral when known.