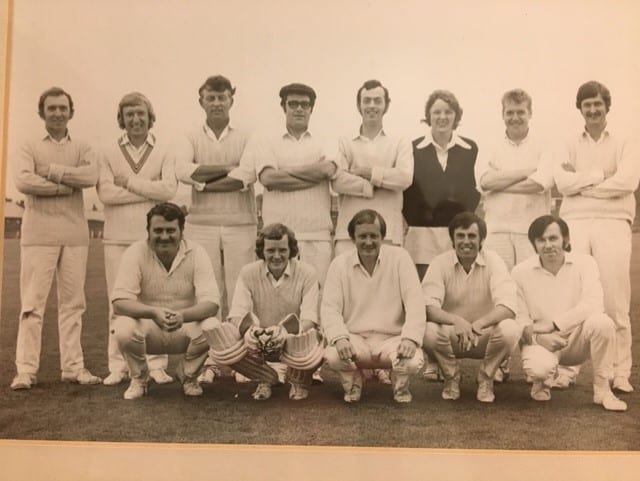 Hulme Trophy success for Prestwich 2nds hit the heights in the early 2000s with successive victories in the finals from 2002 to 2005.

However, there have been previous valiant efforts to lift the cup – including in 1972 when they were runners-up and this photograph was taken.